Connecting traditional knowledge with the periodic table of elements

Many organizations and education programs are working together to build better connections for First Nations, Métis and Inuit students to recognize themselves in science. This initiative aims to create a model for how organizations, schools and STEM industries can connect with local community members to create a world where Indigenous students can see themselves and be themselves within science. The objective of this initiative is to bring together Indigenous Traditional Knowledge Keepers along with Indigenous scientists from all areas of science to have consciousness-raising discussions about Indigenous relationships to the elements within the periodic table.

Many science, technology, engineering and mathematics (STEM) programs are seeking to broaden inclusion and participation of First Nations, Métis, and Inuit students. However, a major hurdle to success has been that common approaches to STEM education rarely incorporate the cultural views of Indigenous communities, and do not reflect the perspectives of traditional ways of understanding of the world.

In the summer of 2021, members of the science promotion team at The Natural Sciences and Engineering Research Council of Canada (NSERC) and the education team at the Canadian Light Source (CLS) saw an opportunity to collaborate on the development of a new educational tool that presents traditional knowledge alongside standardized scientific information. After a series of discussions, the concept of an interactive Indigenous Periodic Table of the Elements presented the strongest potential as a new educational resource.

To explore interest in their concept, NSERC and CLS partnered to host a workshop during Science Literacy Week with a panel of eleven Indigenous scientists, educators, and Traditional Knowledge Keepers.

Over the course of two days, panel members heard presentations delving into the stories behind some elements on the Periodic Table, and a scientist from CLS led a live demonstration of a sample analysis of berries using Canada’s only synchrotron and revealed the elements they are made of. Members also presented guidance on adapting science education to Indigenous cultures and languages and led discussions on content that should be included in a potential Indigenous Table of Elements along with examples of traditional stories related to periodic elements. 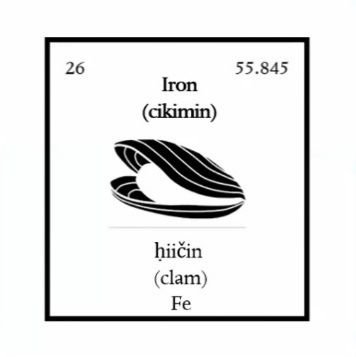 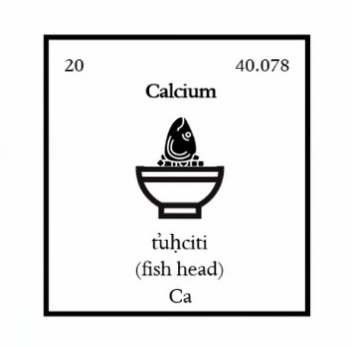 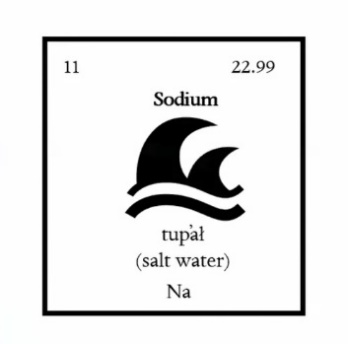 At the end of the workshop, the proposal was warmly endorsed by those in attendance. Members supported not only further development of an interactive Indigenous Table of the Elements but encouraged NSERC and CLS to expand the scope of the project so it could be adapted by Indigenous communities around the world.

NSERC and CLS are now seeking to add collaborators from other regions to this panel to help guide the development of a useable template for an interactive Indigenous Table of the Elements, with plans to connect the project to existing Indigenous science and language conferences to create language translation partnerships that will increase its usefulness.

If you are from an Indigenous science promotion group, or are an educator working with Indigenous communities, and are interested in knowing more or getting involved in this initiative, please contact comm@nserc-crsng.gc.ca.

Get highlights of things happening at NSERC delivered to your email inbox. View all Newsletters