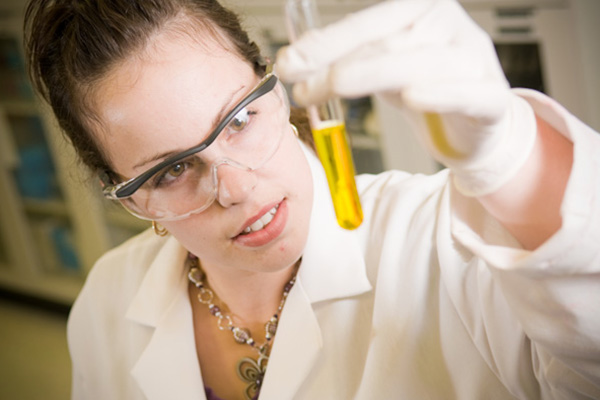 Before the Biorefinery Technology Scale-Up Centre (BTSC) in Grand Falls, New Brunswick, companies from Atlantic Canada had to travel to Montreal or the United States if they wanted to test new products and processes on a commercial scale. Now, the BTSC is the only facility of its kind in the region where a team of researchers including Mike Doucette, Josée Landry, Kevin Shiell and four technical support staff, students, and instructor-researchers are giving small and medium-sized businesses the infrastructure and technical support. Businesses across the Atlantic region can use the centre’s biorefinery to conduct large-scale tests of new biofuels, scale up their production technologies, and prepare them for commercialization. The end result is that Atlantic Canada now has the means to support development of its own emerging biotech industry.